Malcolm IV was King of Scotland from 1153 until his death. He was the eldest son of Henry, Earl of Huntingdon and Northumbria (died 1152) and Ada de Warenne.  He succeeded his grandfather David I, and shared David's Anglo-Norman tastes.  Called Malcolm the Maiden by later chroniclers,, he was noted for his religious zeal and interest in knighthood and warfare. For much of his reign he was in poor health and died unmarried at the age of twenty-four (Wikipedia).

Coins from this reign are extremely rare; and it may have been that coins in the name of his grandfather, David I, continued to be struck during his reign. The only coins of Malcolm known are pennies from Roxburgh and Berwick. Spink # 5015-19. 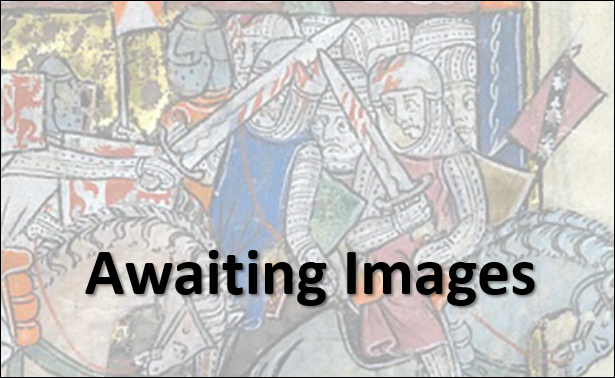