To date the Society has published the volumes listed below. These can be purchased (with a discount for members) from Spink. 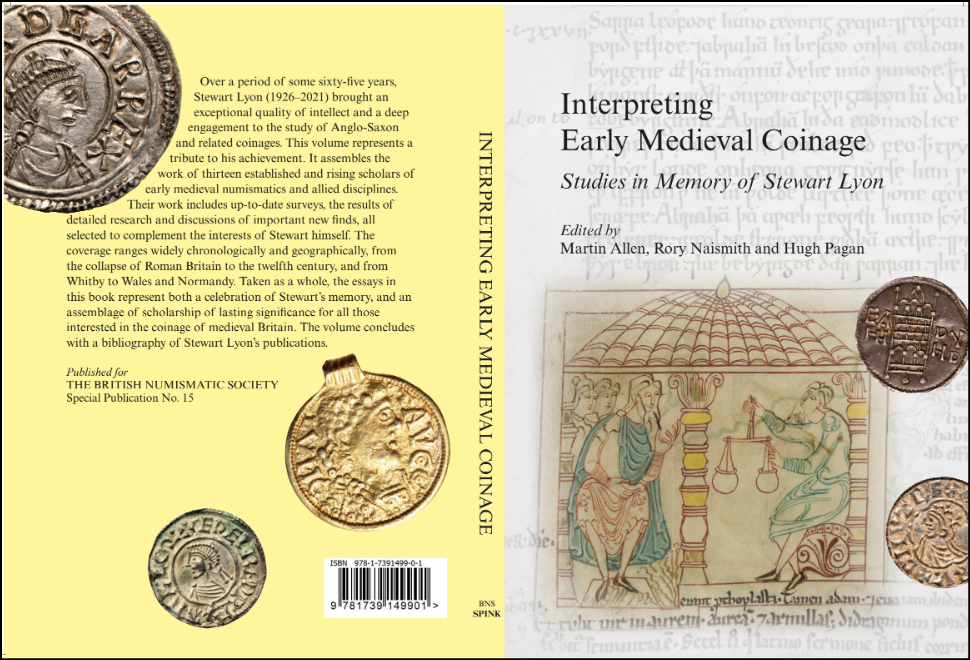