To date the Society has published the volums listed below. These can be purchased (with a discount for members) from Spink.

There was an error while printing volume 11, meaning the plates are incorrectly sized. You can click here to download the corrected plates. 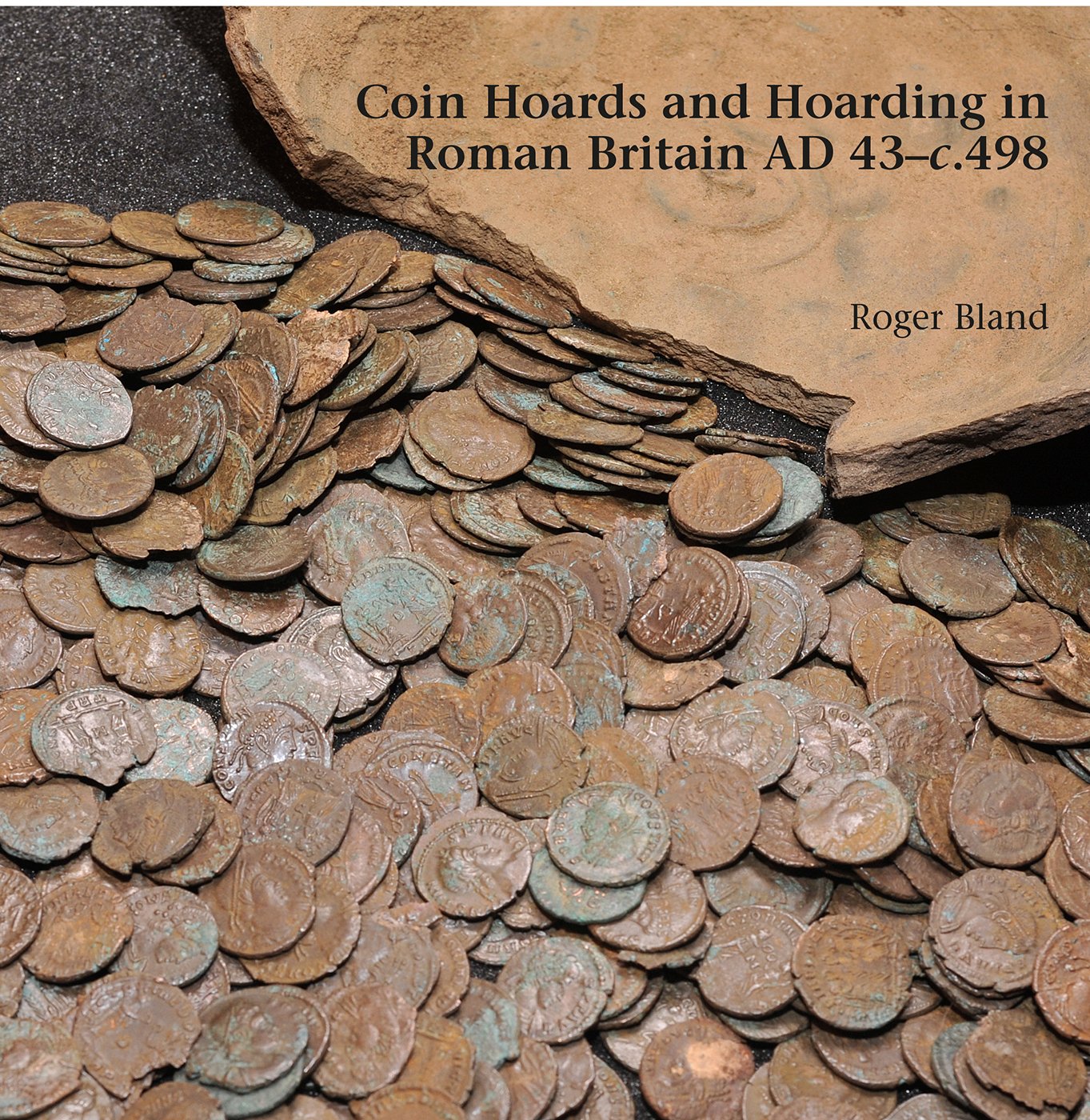